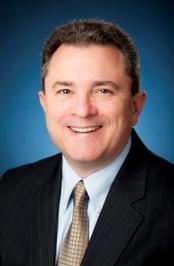 • AV-rated (Preeminent 5 out of 5) by Martindale-Hubbell.*
• Selected by his peers for inclusion in The Best Lawyers in America* in the area of Corporate Law (2006-2020),

• Profiled in The Best Lawyers in America.
• Selected by his peers for inclusion as a Super Lawyer* in the area of Business Litigation (2005) and

• Lecturer on numerous presentations and seminars on business law and legal ethics topics.


* No aspect of this advertisement has been approved by the New Jersey Supreme Court. For selection methodology of AV-rating, Best Lawyers and Super Lawyers, please visit www.Martindale.com, www.BestLawyers.com and www.SuperLawyers.com.